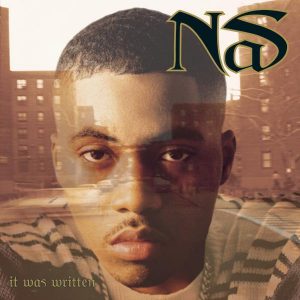 On July 2, 1996, Nas unleashed the follow-up to his critically acclaimed debut, 1994’s Illmatic entitled It Was Written, the album featured production from DJ Premier, Dr. Dre, and Havoc.

This time around, the fresh-faced, 22-year-old Brooklyn-born emcee consciously pushed the album in a more mainstream direction, hoping to secure a wider fan base. It worked.

The album proved to be Nas’ most commercially successful release, debuting at #1 on the US Billboard 200 chart. It’s viewed by music critics as one of Nas’ strongest records and remains his best-selling release, with over four million copies sold in the U.S. alone.

One of the album’s standout singles, “If I Ruled the World,” featured Lauryn Hill, who (at the time) was riding the wave of her recent success with The Fugees. Other guests included Foxy Brown, Dr. Dre, and Mobb Deep.

The post Today in Hip-Hop History: Nas’ Second LP ‘It Was Written’ Turns 25 Years Old! appeared first on The Source.