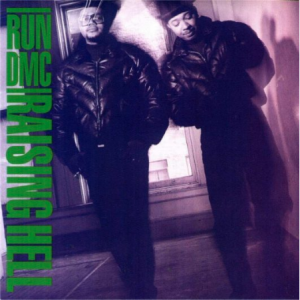 35 years ago, amidst the explosion of crack cocaine in the inner cities, one of the hottest albums from the Hollis Crew came out and further solidified their status of royalty in the world of Hip Hop. Today Run-D.M.C.’s third album celebrates its born day.

Raising Hell was the album that exposed Run, D, and Jam Master Jay to mainstream America and made them household names. Songs like “It’s Tricky” and the monumental “Walk This Way” with Aerosmith were heard on both urban and top 40 stations around the country and the globe. As trendsetters, they made Adidas with fat laces and even no laces a worldwide fashion statement with the song “My Adidas”. This recognition earned the trio a multimillion-dollar deal with Adidas, which was unprecedented for musicians of any kind at the time.

TheSource.com salutes Run-D.M.C. for this piece of Hip Hop history!

The post Today in Hip-Hop History: Run-D.M.C. Drops Their Third LP ‘Raising Hell’ 35 Years Ago appeared first on The Source.