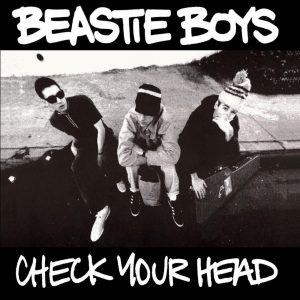 This was a return to their punk rock roots after the few releases they had prior to this LP. They were back to playing their own instruments on this particular project, which gave it that organic feel they wanted. This was the album that made sure they would stick around and help them become a household name.

It was also the album that returned them Billboard’s Top 10 album chart, and most importantly it introduced them to a demographic that critics claimed was not listening to their sound anymore. “Check Your Head” only further cemented the Beastie Boys name in Hip Hop history!

The post Today in Hip-Hop History: The Beastie Boys Released Their ‘Check Your Head’ LP 29 Years Ago appeared first on The Source.