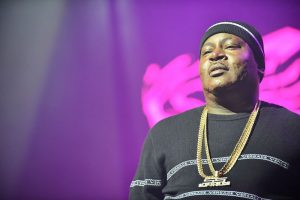 Trick Daddy is letting the world know how he feels about The Carters. Both stars are known to be at the top of their respective genres, however, they do not impress Trick, letting off a wild run of comments.

He would go on to detail an alleged instructor for Beyonce before putting an eye on Hov.

“Man, I watched my godmama train Beyoncé, vocal lessons all her career,” Trick continued. “I’mma give an unpopular opinion right now: Beyoncé is to R&B what Jay-Z is to New York. That’s why they together. Jay-Z ain’t never won the greatest rapper alive. Whoever put him on a level like that?”

Trick Daddy would say Hov only receives love because The Notorious B.I.G. was killed.

The post Trick Daddy Blasts Beyoncé and JAY-Z During Clubhouse Conversation appeared first on The Source.