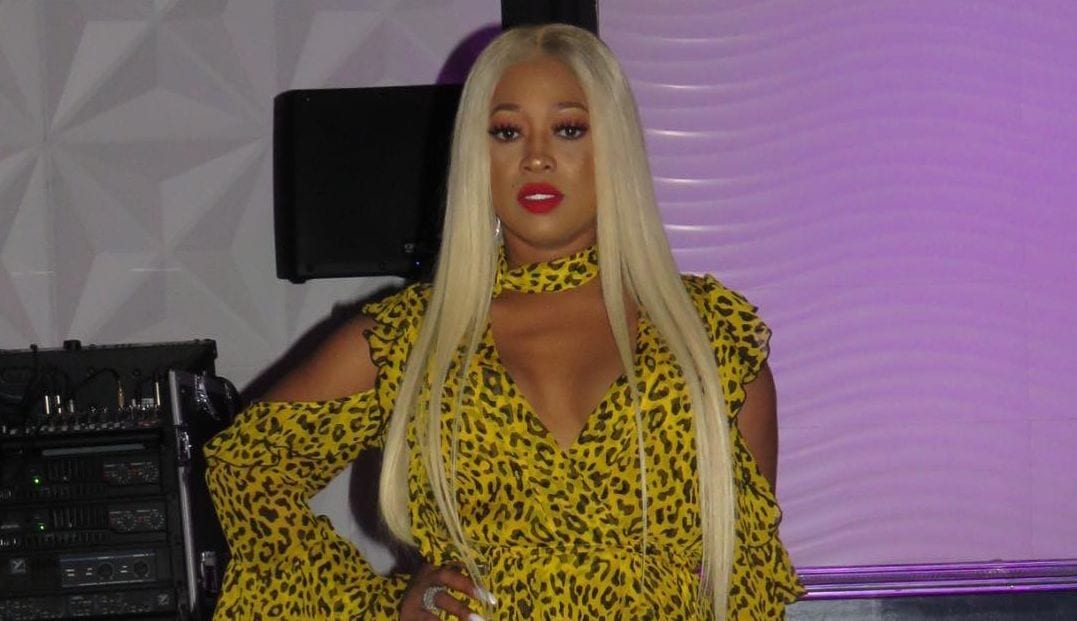 We are still celebrating Women’s History Month and it’s never too late to give the women of Hip Hop their flowers. Trina, who is still the baddest b*tch after two decades, expressed her interest in a Verzuz battle.

The Miami native is open to going head-to-head with Eve, but she thinks Lil Kim is “more balanced.”

“Kim is that bi**h let’s be very clear. When I came into the industry, this (Kim) is who I looked up to. These are the lyrics that I recited. This is what made me know that it was ok to talk that lethal s**t and these ni***s are not s**t,” Trina said on an episode of Hood Rich Radio with DJ Scream.

Scream and Trina both agreed that it would be more of a family affair than a battle, but Foxy Brown seemingly begs to differ.

“Lol the MF audacity. These b*tches craaaay. Never,” she wrote on her Instagram story and many fans seem to agree.

What are your thoughts?

The post Trina Says She Wants To Do a Verzuz With Lil Kim, Foxy Brown Seemingly Responds appeared first on The Source.