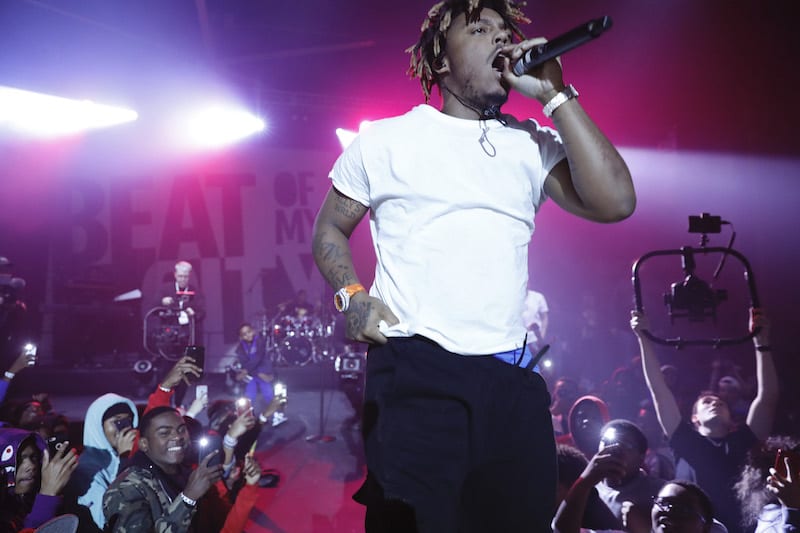 The debut studio album from Juice WRLD, Goodbye & Good Riddance, has been released in a new edition on its third anniversary. The new drop brings in two new songs in “734” and the “Lucid Dreams” remix featuring Lil Uzi Vert.

Back in December, a new single was released to celebrate Juice WRLD’s 22nd birthday. You can hear that single here.