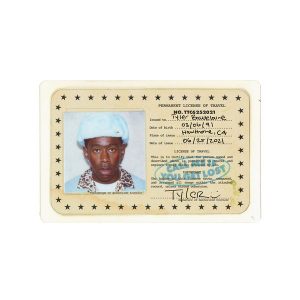 Tyler, the Creator gave a week’s notice and now we have his IGOR follow-up, Call Me If You Get Lost. The album follows the release of two singles “Lumberjack” and “Wasyaname,” that also received video treatments.

Want to go to Las Vegas in November? It’s the place you can catch Tyler, the Creator, Kendrick Lamar, Travis Scott, DaBaby, Lil Baby, SZA, and tons more all at the same time.

The Day N Vegas festival has announced its lineup and it may be the most stacked you will find on the festival circuit. Joining the aforementioned names is Polo G, Ari Lennox, Doja Cat, Saweetie, Baby Keem, Lil Uzi Vert, Snoh Aalegra, Don Toliver, Griselda, Cordae, Joey Bada$$, Freddie Gibbs, and a whole lot more of your favorites. Day n Vegas is set for November 12-14 at the Las Vegas Festival Grounds.

The post Tyler, the Creator Releases New Album ‘Call Me If You Get Lost’ appeared first on The Source.