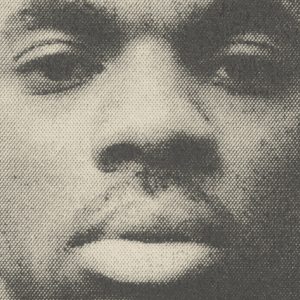 In celebration of his birthday, Vince Staples announced that he is dropping an album.

On Friday, the now 28-year-old rapper from Long Beach went to social media to announce that his upcoming fourth studio album, self-titled Vince Staples, will be dropping next week.

Staples has been hinting at new music to his fans for the last couple of weeks, and he solidified it by releasing his new single “LAW OF AVERAGES.” Vince made it official with a video message.

“I’m Vince Staples and it’s my birthday,” Staples said in a video message. “If you care about my birthday, you should do one thing for me. Go pre-save, pre-add, or pre-order Vince Staples by Vince Staples on your local DSP. It would really mean a lot. Thank you, b*tch.”

He even gave us the date and tracklist.

On Vince’s following post, he posted a picture that shared the album’s release date as his caption. Staples fans get ready for July 9 because that’s when the 10-track album containing no features drops.