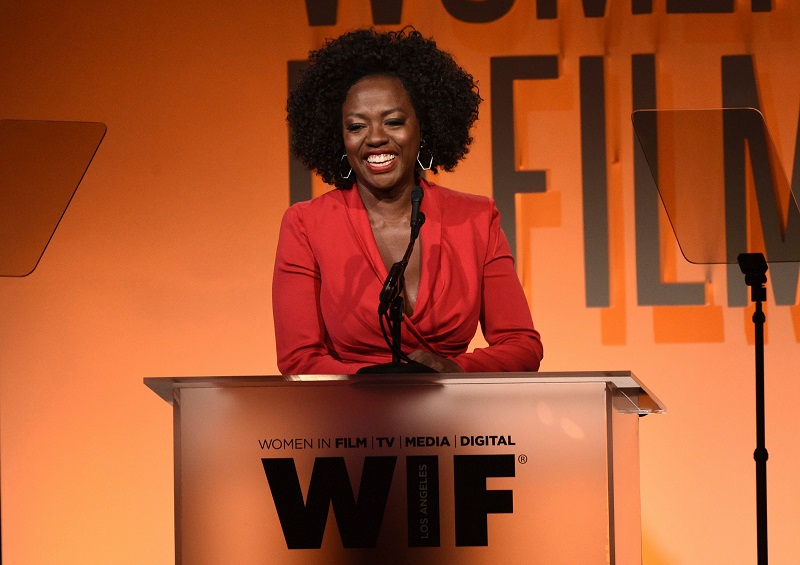 Viola Davis was nominated for Best Actress for her titular portrayal in Ma Rainey’s Black Bottom starring Chadwick Boseman. This marks the 55-year-old’s fourth nod from the Academy, following her nominations for Doubt, The Help and her win for Fences.

Davis breaks the tie that she once held with fellow actress, Octavia Spencer, who previously received the Best Actress nomination for Hidden Figures, The Shape of Water, and a win for The Help.

Halle Berry remains the only Black woman to have an Oscar for Best Actress, but five Black women have been nominated since her 2002 victory including Davis (The Help and Ma Rainey), Gabourey Sidibe (Precious), Quvenzhané Wallis (Beasts of the Southern Wild), Ruth Negga (Loving), and Cynthia Erivo (Harriet).

Whoopi Goldberg is the only Black actress with more than one Oscar nomination for acting.

The How To Get Away With Murder actress discussed the milestone in a recent interview with Variety.

“For me, it’s a reflection of the lack of opportunities and access to opportunities people of color have had in this business,” she said. “If me, going back to the Oscars four times in 2021, makes me the most nominated Black actress in history, that’s a testament to the sheer lack of material there has been out there for artists of color.”

The most-nominated Black actor of all-time is still Denzel Washington, with 8 nominations and 2 wins for his work producing Fences. Morgan Freeman follows with five nominations and 1 win for Best Supporting Actor in Million Dollar Baby.

Congratulations are in order to Viola Davis for making Oscar history, and every single Black creative who released a project while we were fighting social unrest amid a global pandemic.