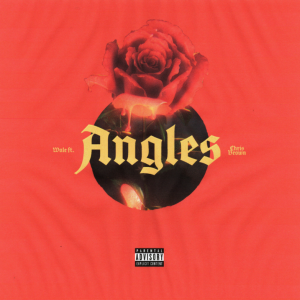 Wale has made his return gearing up for another run with the release of “Angles” featuring Chris Brown.

The new single features a sample of the classic Diddy record “I Need a Girl,” and is primed for a shot at being the song of the summer.

The OG Parker produced track provides the Wordplay Wale to get to work. “You saying the universe ain’t grateful,” he raps. “I’ll put Infinity Stones on all your fingers.” Chris Brown also brings it together, once again proving to be the hook king.

The post Wale and Chris Brown Team for New Single “Angles” appeared first on The Source.