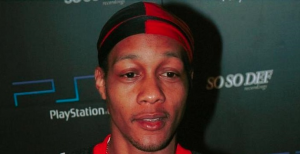 West Coast legend and pioneer DJ Quik jumped on social media to air out his differences with Death Row Records, who the rapper/producer claims owes him a lot more money than they’ve offered to pay him.

Instead of keeping the lightweight check given to him by The Row, Quik burned the check and called out the music industry, and Hi pHop in particular, for not giving him the credit for music he’s created over the years.