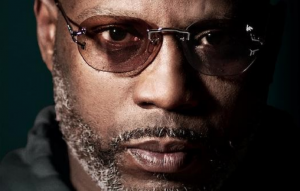 In what would turn out to be DMX’s final interview, The Dog details him reconciling with his mother in TVOne’s Uncensored series.

In previous interviews, X told stories of the abuse he endured at. the hands of his own mother, leaving cut and bruises on his face and even once knocked out two of his teeth with a broom. According to his own personal accounts, X would roam the streets and befriend stray dogs to escape the abuse at home.

DMX reunited with his mother on an episode of Couples Therapy in 2012. X explained some of the trauma to his counselor who in turn asked how he would react if he saw his mother at that very moment.

See the rest of the interview beow.

The post [WATCH] DMX Speaks About Healing His Relationship With Abusive Mother In Final Interview appeared first on The Source.