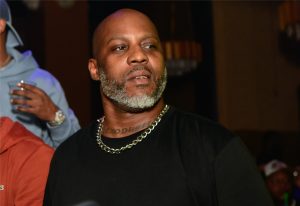 Many fans, critics, and even crewmates have given their tearful ode to DMX, but no one’s story is as vivid and heart-breaking as X’s wife of fourteen years; Tashera Simmons. The “Fab 50” female Simmons gave an emotional tribute for her 50th birthday, which fell on April 10th, the day after The Dog took his last breath.

Simmons first met her rapper ex-husband, DMX, whose real name is Earl Simmons, at age 11. Both of them were raised in Yonkers, N.Y, and when she turned 18, they began dating. The couple were married in 1998 and have four children together. Simmons and DMX appeared on Season One of VH1’s Couples Therapy in 2012, the same year she filed for divorce.