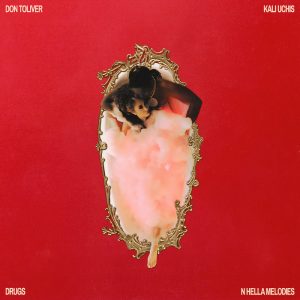 Don Toliver is gearing up for his new album and has released the single and visuals for “Drugs N Hella Melodies,” featuring Kali Uchis.

The new video was filmed in Colombia and continues the storyline from the “What You Need” video.

Spotify’s Rap Caviar named Toliver Rookie of the Year while Apple Music distinguished him as an Up Next artist. His sophomore album is set for a summer 2021 release.