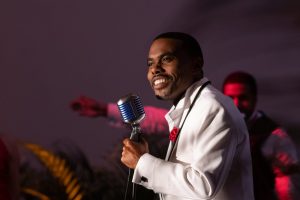 Lil Duval is set to deliver a new comedy special, Living My Best Life, which will premiere on Tuesday, May 4, 2021.

The special was acquired by ALLBLK. You can get a preview via the trailer below.

The post [WATCH] Lil Duval Releases the Trailer for His New Stand-Up Special ‘Living My Best Life’ appeared first on The Source.