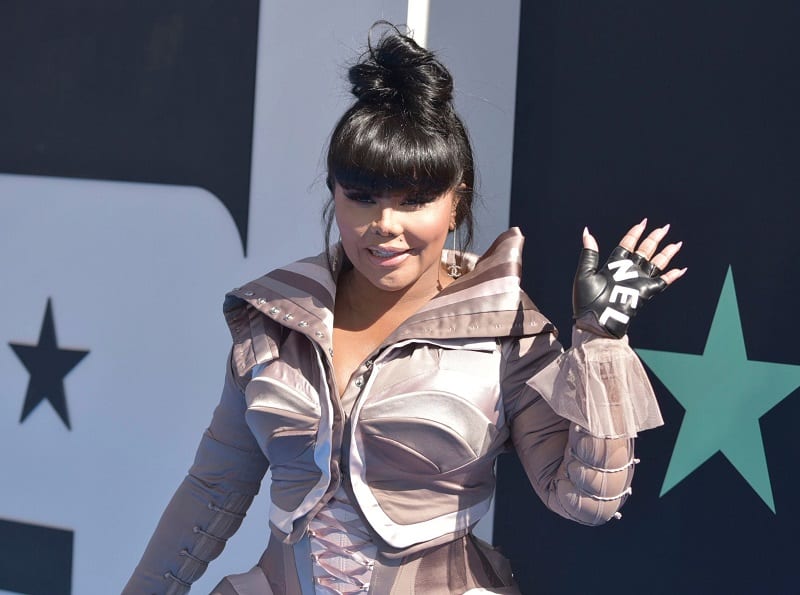 Nicki Minaj, you are now on the clock. During an appearance on the 2021 BET Awards red carpet with DJ Envy, Lil Kim called out Nicki Minaj for a VERZUZ battle.

DJ Envy inquired would Nicki have any interest in taking the VERZUZ stage and she instantly said yes and dropped “Nicki” as her choice of opponent, immediately sending the Internet into a frenzy.

The two beefed in the 2010s over women rap supremacy so who knows what the relationship and possibility of this happening, but Gucci and Jeezy hit the stage, right?

Hear it from Lil Kim below.

The post [WATCH] Lil Kim Says She Wants Nicki Minaj in a VERZUZ Battle appeared first on The Source.