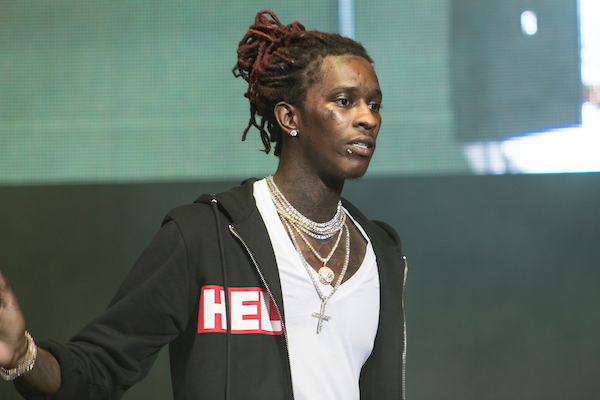 Young Thug and his YSL Records squad is on the way with the release of Slime Language 2. Dropping this friday, April 16, Thug revealed the forthcoming release online, showing the roster in a family photo.

The album is the first release from Thugger since his collaborative effort with Chris Brown, Slime & B, which dropped last May. Prior to that, Thugger dropped So Much Fun in August of 2019.

You can see the announcement below.

The post Young Thug Announces ‘Slim Language 2’ for This Friday appeared first on The Source.