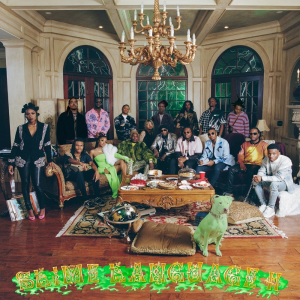 Young Thug and the Young Stoner Life crew are taking the No. 1 spot on the Billboard 200. The Slime Language 2 project from the collective moved 113,000 equivalent album units in its first week, Billboard reports.

Along with the YSL crew, Drake, Lil Baby, Meek Mill, Big Sean, Rowdy Rebel, and more are featured on the album.

Slime Language 2 is the second R&B/hip-hop album released in 2021 to lead the Billboard 200, following Soul Fly by Rod Wave. You can hear it in full below.

The post YSL’s ‘Slime Language 2’ Debuts at No. 1 appeared first on The Source.